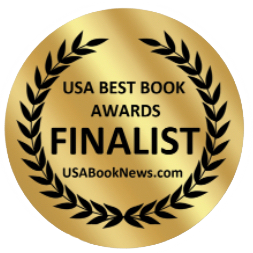 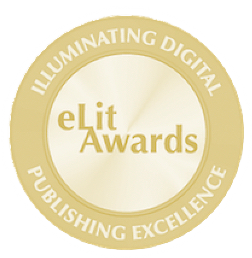 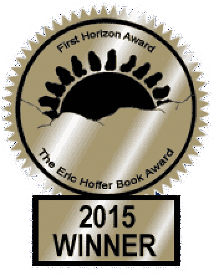 Gar LaSalle is an award-winning author and filmmaker, a physician, sculptor, and creator who has been honored widely in the fine arts and medical communities for his leadership and creativity.

He is the author of three award-winning historical fiction novels.

Widow Walk, published in 2014, won multiple awards including the Eric Hoffer Award for Literature, the eLit Silver Medal, and the IndieReaders Award for Best Novel.

Isthmus, the second book in the saga, was published in 2015 and was a finalist for the PNWWA Nancy Pearl award for literature.

His third novel, The Fairness of Beasts, was released in October, 2017, won first place in the International Book Awards for historical fiction.

A graduate of Reed College, Cornell University Medical College, LaSalle completed a surgical internship at UC Irvine, received a Master in Fine Arts degree from California Institute of the Arts (Film-Animation-Video) and then completed an emergency medicine residency as chief resident at UCLA.  He is adjunct Professor of Emergency Medicine at Cornell-Columbia, Distinguished Lecturer at the University of South Florida and teaches at the University of Washington EM Residency about the business of Medicine and medical malpractice.

In 1978, LaSalle's award-winning feature length documentary, Diary of a Moonlighter, premiered nationally on PBS and was the first-ever film about the new specialty of Emergency Medicine.  Michael Crichton credited Diary as his inspiration for the TV series, E.R.   Returning home to Seattle, in 1984 Gar founded Northwest Emergency Physicians, ultimately serving 22 Pacific Northwest hospitals.  In 1996 LaSalle co-founded TeamHealth, the nation's largest provider of hospital based services, and from 2001 until he retired in 2015, served as its first national Chief Medical Officer.  In 2009 he also founded the nation's largest Patient Safety Organization with over 11,000 physician members serving 13 million patient visits annually in 1000 hospital contracts.  While TeamHealth's CMO, he continued making films, including several award winning Patient Safety Fables, (https://bit.ly/BigOrangeLaSalle) (https://bit.ly/TakeDownLaSalle) which are used to train EM physicians and nurses about risk prevention and patient-physician interactions. LaSalle is an executive producer of Triage Films, which created the award-winning, Emmy-nominated documentary, Dying in Your Mother's Arms.

CalArts Magazine profiled Gar and his accomplishments in this recent article.

Thanks for subscribing! Please check your email for further instructions.

Something went wrong. Please check your entries and try again.
Scroll To Top