Why I Created The Storyteller Award

Why I Created The Storyteller Award 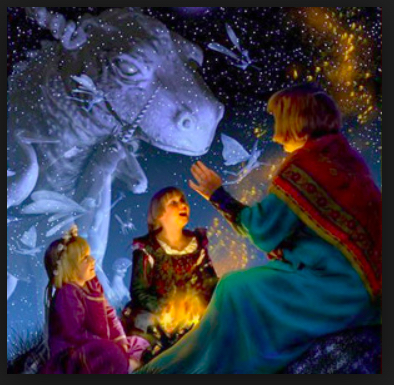 As a small child growing up in Seattle’s Rainier Valley “Garlic Gulch” – so named then because that’s where the Italians lived – I had the great privilege to listen to my father who could keep an encircled crowd captivated with gentle, humorous, animated, sometimes extended tales that invariably entailed something that would resonate with every person listening.

I loved the sessions, listening on the basement steps at my grandparents’ home, and hoped my father would repeat at least some of the stories that he had previously told, because his embellishments were always dazzling and every retelling of the same story added new color, context, gestures and scenarios. My father was an opera singer back then, and infused everything with stage drama. He had a commanding stage presence. When he spoke, he looked into our eyes with a twinkling ferocity and dared you to follow him along the paths he opened. His example as inspiration, I adopted his storytelling techniques. In doing so, I realized that audiences will give back, heart and mind, when such gifts are given, and therein understood his passion for engaging with other souls in that manner. And thus I always try to place that same vigor into my public speaking and writing.

Every métier uses stories to convey lessons and help accomplish its primary purposes. I expect that my eclectic background involving my exposure to a diverse array of experiences — as an emergency physician, then physician-executive/entrepreneur, film-maker, sculptor, photographer, animator and writer — contributes to my fascination with storytelling. Practice in each discipline has exposed me to the language and vocabulary spoken within it. Melding their vocabularies frequently expands the connotations of the words. 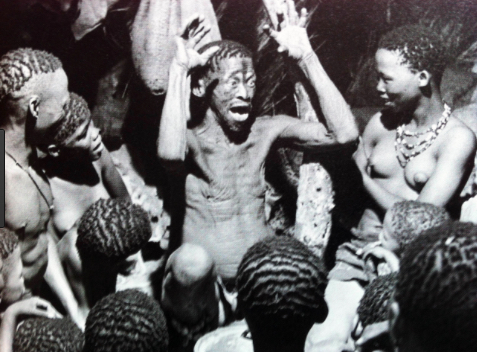 Of course, some disciplines do it better than others.  Film-making, for example, is all about telling stories. However, in my own experience in the field of medicine the story-telling conducted — “Morning Rounds”, “Grand Rounds” and “Morbidity and Mortality Conferences” — were almost always drab, curt affairs, because adding color to the “history of present illness,” is traditionally verboten and considered a “time-waster.” From what I have observed, Western-taught physicians understand that dramatic storytelling in the clinical record is inappropriate. Although they are caught up in the fascinating swirl,  while conducting within it, they may not react to it with the language used by mere outsiders.  Save that form of storytelling for post-event, dismantled rumination. Or for fiction.

That said, I learned in the E.R. that the illnesses and accidents that befall us all are full of poignant drama. And, as long as the identity of the patient is kept hidden, how better to convey a clinical lesson, and perhaps allow medical students to remember it better afterwards, than to present it within a context that adds other dimensions to the story? 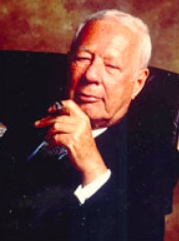 I arrived at that notion from observing the best medical raconteur I ever met, the famous Dr. Benjamin H. Kean, a Cornell University professor who delighted us as second-year medical students attending his tropical medicine course. Who could ever forget his lessons about tape worms, elephantiasis and malaria after he regaled us with dramatically told, amazing stories of his travels and world wide consultations involving those parasites and diseases and the internationally famous people (all deceased, of course) who had been plagued by them?

His autobiography, M.D.: One Doctor’s Adventures Among the Famous and Infamous from the Jungles of Panama to a Park Avenue Practice (Ballantine Books, 1990) recounts several of those phenomenal stories, albeit tamed somewhat to accommodate for the layperson’s tender sensitivities, and also to preserve some privacy for certain celebrity family names. Ben Kean agreed to let me film a documentary about him, showing him performing for his class, but he died before we could accomplish it. Unfortunate. It would have been a tribute to all storytellers. 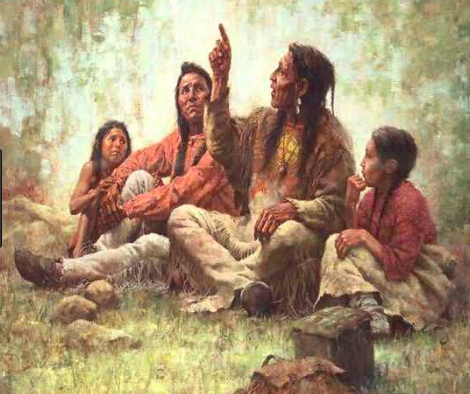 In 2014, it occurred to me that celebrating master storytellers in a different way, via a grant expressly devoted to the storytelling in their art forms, would accomplish many purposes. Writers, in particular, when so few really are able to make a living at it, need emotional and financial support in an often lonely, always arduous pursuit. Encouraging writers via a competitive process like this would stimulate dialogue within the writers’ community, and put a goodly sized carrot out in front of all fiction writers to keep at it. Great story tellers are seducers and precious gift-givers who help us understand who we are.  I wanted to celebrate that with this process. 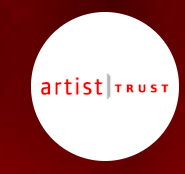 We met with several foundations and felt the most comfortable with Seattle-based Artist Trust, (www.artisttrust.org) which provides grants to artists in all disciplines in Washington State. We started with an annual $16,500 grant to Artist Trust, $10,000 of which will be provided as an unrestricted award to the fiction writer who best exemplifies innovation, endurance and disciplined craft in his or her writing.

In the first year of the award, 90 entries produced a terrific array of stories. Anca Szilagyi, the award winner, is a prolific, very clever writer of the delightfully unexpected. She used her award to do research for her studies as she writes about Hieronymus Bosch. Subsequent to receiving the award, she landed a publishing contract with Lanternfish Press, and on December 5th, Anca celebrates the publication of her debut novel – Daughters of the Air. More about Anca at: https://ancawrites.com 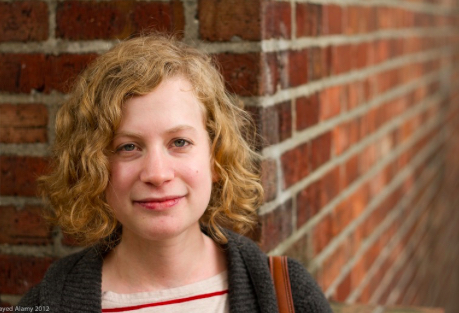 In 2016, 150 entrants, some emerging and many highly accomplished writers submitted work to another great diversified panel of talented judges. Peter Mountford, a published author and writing teacher at Seattle’s Hugo House, submitted a wonderful and compelling story as well as numerous other examples of his talent. Subsequent to receiving the award, his long-short story, Pay Attention, was accepted for the upcoming 2017 Christmas Edition of the Paris Review. More about Peter at www.petermountford.com. 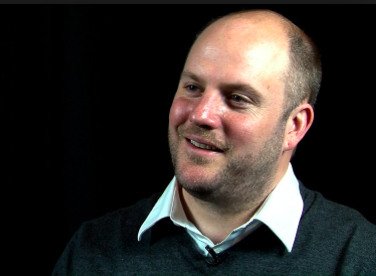 In 2017, we had even more entrants and the competition and overall quality of the writing continues to grow. This year, I am excited to announce that E. Lily Yu is the recipient of the award. Lily is an author and narrative designer born in the Pacific Northwest and raised in New Jersey. She was chosen for the NJ Governor’s School of the Arts in the summer of 2007, attended the Sewanee Writers’ Conference as a Scholar in 2012, and attended Seattle’s Clarion West on a scholarship in 2013. Her stories have appeared in places like McSweeney’s, Boston Review, Kenyon Review Online, Hazlitt, Uncanny, and F&SF, as well as multiple best-of-the-year collections, and have been finalists for the Hugo, Nebula, Sturgeon, and World Fantasy Awards. She received the John W. Campbell Award for Best New Writer in 2012. Video games she has worked on include Destiny and Destiny 2.

I look forward to the continued growth, reach, and impact of the Storyteller Award. It is an honor to support this community of Washington writers, and be assured that there is plenty more to come.