Join the Land Rush to enter a drawing for a chance to win one of these fabulous prizes: 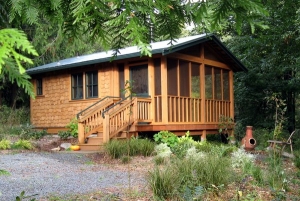 “There is nothing to writing. All you do is sit down at a typewriter and bleed.”

We agree with Hemingway. But let’s face it. Sometimes life gets in the way of writing. Wouldn’t you love to have solitude for company? Now imagine a little cabin tucked away in the woods of Whidbey Island.

Win a three-day writing retreat at the Foxglove cabin at The Whidbey Island Writer’s Refuge. Color us green. Oh and yes, there is Wi-Fi Internet access. Tweet us a picture when you win this prize, won’t you? 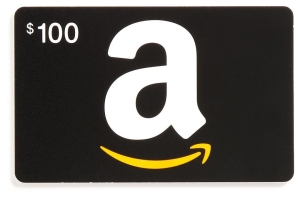 “So many books, so little time.”
— Frank Zappa

That’s true, Mr. Zappa. But that doesn’t stop us book lovers from buying books, does it? 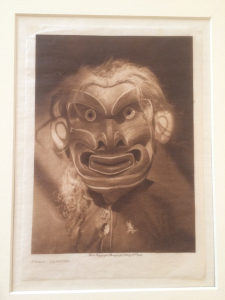 “It’s such a big dream; I can’t see it all.”
— Edward Sheriff Curtis

You can win an authentic Edward Curtis, that’s right. 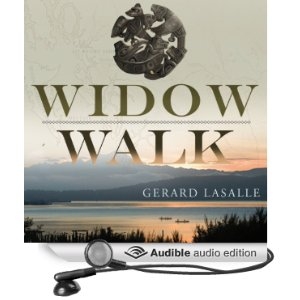 John Aylward’s eloquent narration of Widow Walk can be yours! Mr. Aylward’s brilliant narration brings a chilling new dimension to the Widow Walk experience. Here’s an excerpt from Chapter 12, Anah. 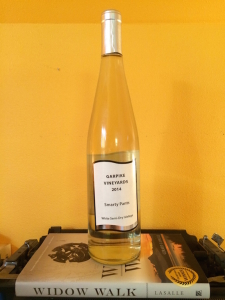 Yes, your book club can win all of the above! With a bow on top.

The wine is the inaugural vintage of Garpike Vineyards 2014 Smarty Pants White Isletage. There are only 25 cases in this first pressing! And who doesn’t love hardcover books? 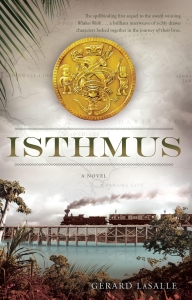 Win copies of the second book in the Widow Walk Saga, Isthmus.

Take a train ride on the Panama isthmus railroad with an international mix of characters…predators and victims, desperadoes and hangmen, widows and widow makers.

Join the Land Rush to enter a drawing for a chance to win one of these fabulous prizes.