In Widow Walk many of the First Nation Haida, Tlingit, Bella Bella, Bella Coola and Kwakiutl characters wear prominent tattoos and other body decorations. In one scene, a Makah woman, slaved to a Salish tyee (chieftain), recognizes the distinctive markings of the naked Haida warrior she encounters while retrieving water from a stream. She is terrified because the markings were similar to those worn by members of a raiding party that had attacked her village when she was a child. 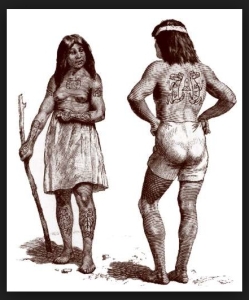 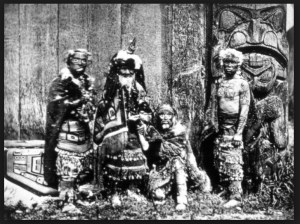 Tattoos hold great significance in many cultures, particularly that of many Native American, Australian and New Zealand tribes. 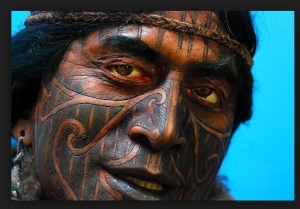 Various Native American tribes used the art of tattooing to tell a story or to identify things about themselves.