Oregon Country: A Brief History of a Land Shared by the US and Britain 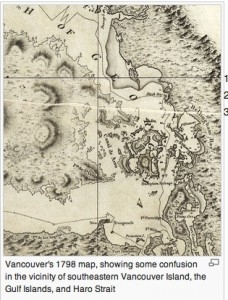 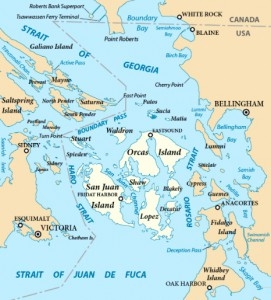 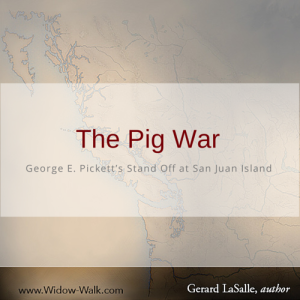