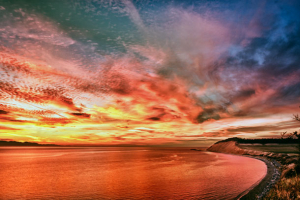 The following is an excerpt from Chapter Twelve of Widow Walk :  Anah   narrated by John Aylward

Widow Walk, the audio book, will be available on Amazon and Barnes & Noble in February

John Aylward, whose eloquent narration brings the remarkable Widow Walk  tale alive in a different dimension, has been an accomplished, well known professional actor for 46 years.  Aylward has performed leading roles in the major theatres across the US and Canada in everything from Shakespeare to Shepard. He was one of the founders in 1973, of Seattle’s Empty Space Theatre   His lead roles include Willy Loman in Miller’s “Death of a Salesman,” Pozzo in Beckett’s “Waiting for Godot”  and Theodore Roethke in “First Class” for the Seattle A.C.T.    For fifteen years he played several lead roles as a member of the Seattle Reparatory Theater, including Lear in Shakespeare’s “King Lear.”   Over the past 16 years he has devoted himself mainly to television and film in numerous roles including West Wing, Law and Order and Mad Men.  He is perhaps best known for playing the former DNC chairman Barry Goodwin on the NBC television series The West Wing and for playing Dr. Donald Anspaugh “The Chief of Staff of General Hospital in Chicago who hollered at George Clooney all the time” on the NBC television series ER. He also supplied his voice for Dr. Arne Magnusson in Half-Life 2.